Graeter's Cones for the Cure is about more than just ice cream. Your support makes a difference for kids fighting cancer by helping to fund groundbreaking research. Each of our Cones Ambassador Warriors has their own story to tell about their battle and how much your support means to them.

Grant was a kind-hearted, athletic 7-year-old boy who had Medulloblastoma. He loved any and all sports especially playing baseball, basketball, and golf.

In September 2019, as first grade began, Grant’s parents were concerned when he was regularly vomiting in the mornings. After several appointments and referrals, he had an MRI which revealed a brain tumor. After 9 months of Medulloblastoma treatment- proton radiation and chemo, Grant’s scans were stable and he was able to enjoy a wonderful summer. Unfortunately, by September 2020 his cancer had returned in his brain and spine. He began immunotherapy and more radiation but died on January 22, 2021.

Throughout treatment, Grant bravely took on many hard things. He went through a total of 60 proton radiation treatments. Grant relearned to walk and run following brain surgery and was able to get back on the golf course with his dad and best friend, Gavin, several times the summer before he relapsed. He had the kindest heart and was always thinking of others.

Grant loved to build roller coasters and sports fields out of things he found around the house. He could turn any piece of cardboard into some new game or activity. He often watched videos of all the Kings Island roller coasters and knew all about them, but didn’t want to ride any of them! Grant had a special collection of stuffed dogs who accompanied him to all his appointments. His big brother, Matthew and twin sister, Julia were two of his very best friends. He found comfort in music and especially enjoyed Jack Johnson and Ed Sheeran.

Grant’s strength, courage, and smile inspired many. His family and friends, known as Grant’s Wolf Pack, are determined to make a difference in cancer research in memory of Grant.

Learn more about the Homerun Cure™

Can't Make it to a Store? Donate Here. 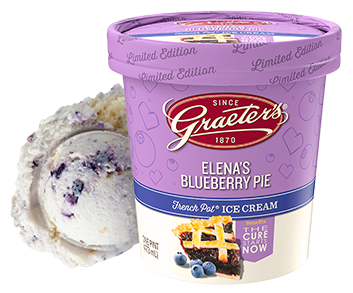 In 2008, in support of The Cure Starts Now, Graeter’s ice cream auctioned off a once in a lifetime chance to create your own flavor. The winners of the auction worked with Graeter's to help develop a flavor to honor Elena Desserich, the inspiration for The Cure Starts Now. Now a Limited Edition seasonal flavor, Elena's Blueberry Pie honors the memories of all young lives affected by pediatric cancer and supports The Cure Starts Now's mission to find the Homerun Cure for all cancers. 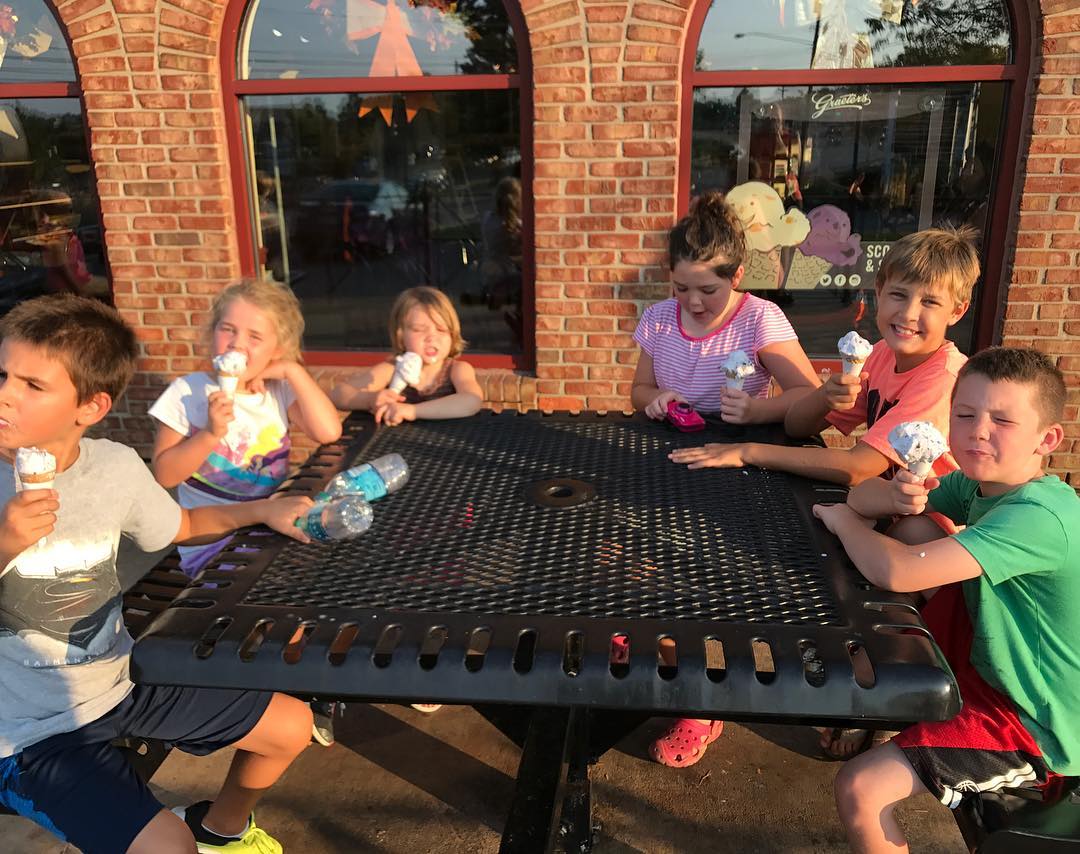 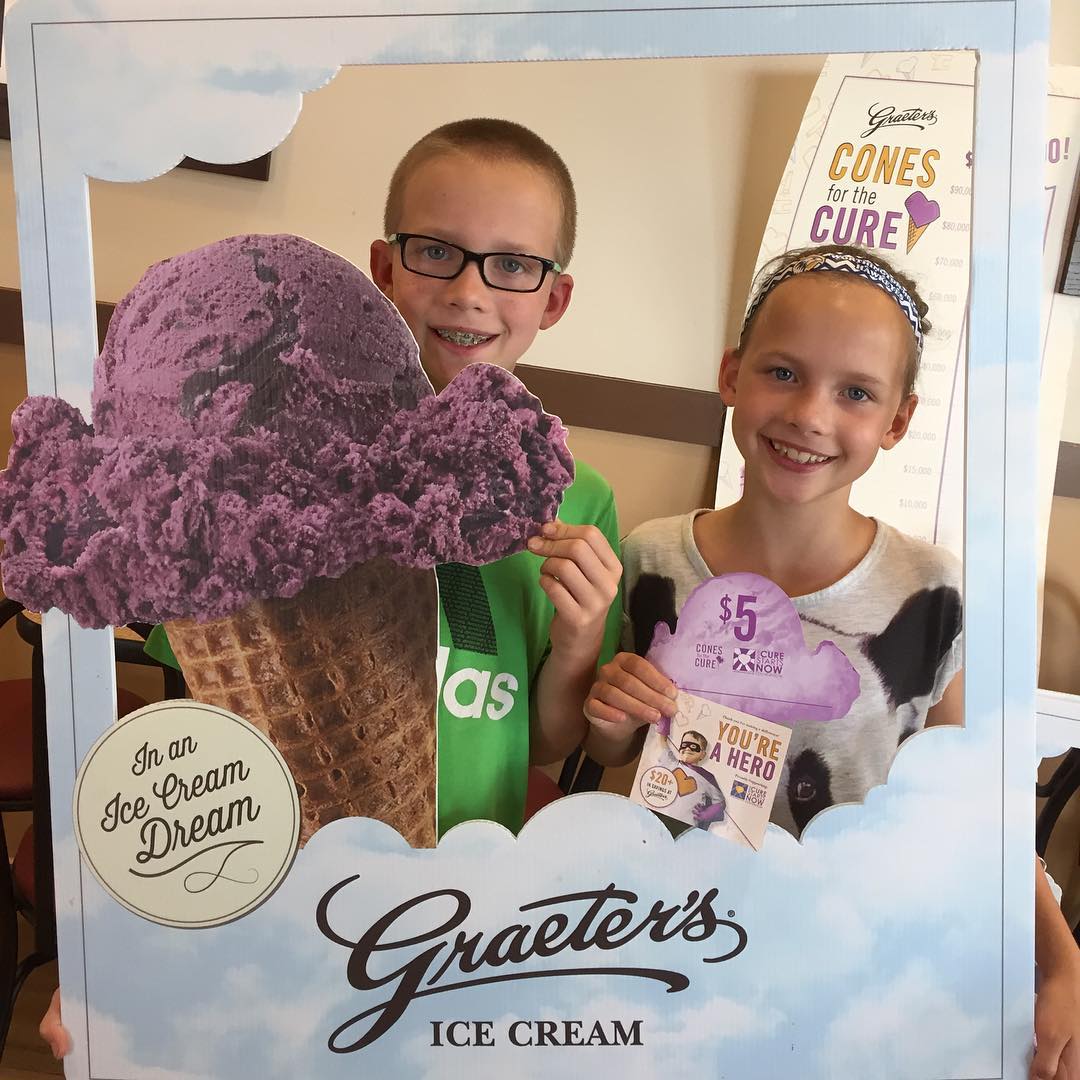 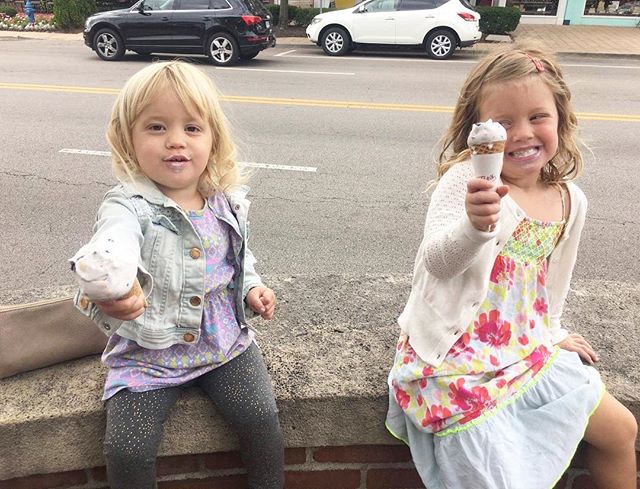